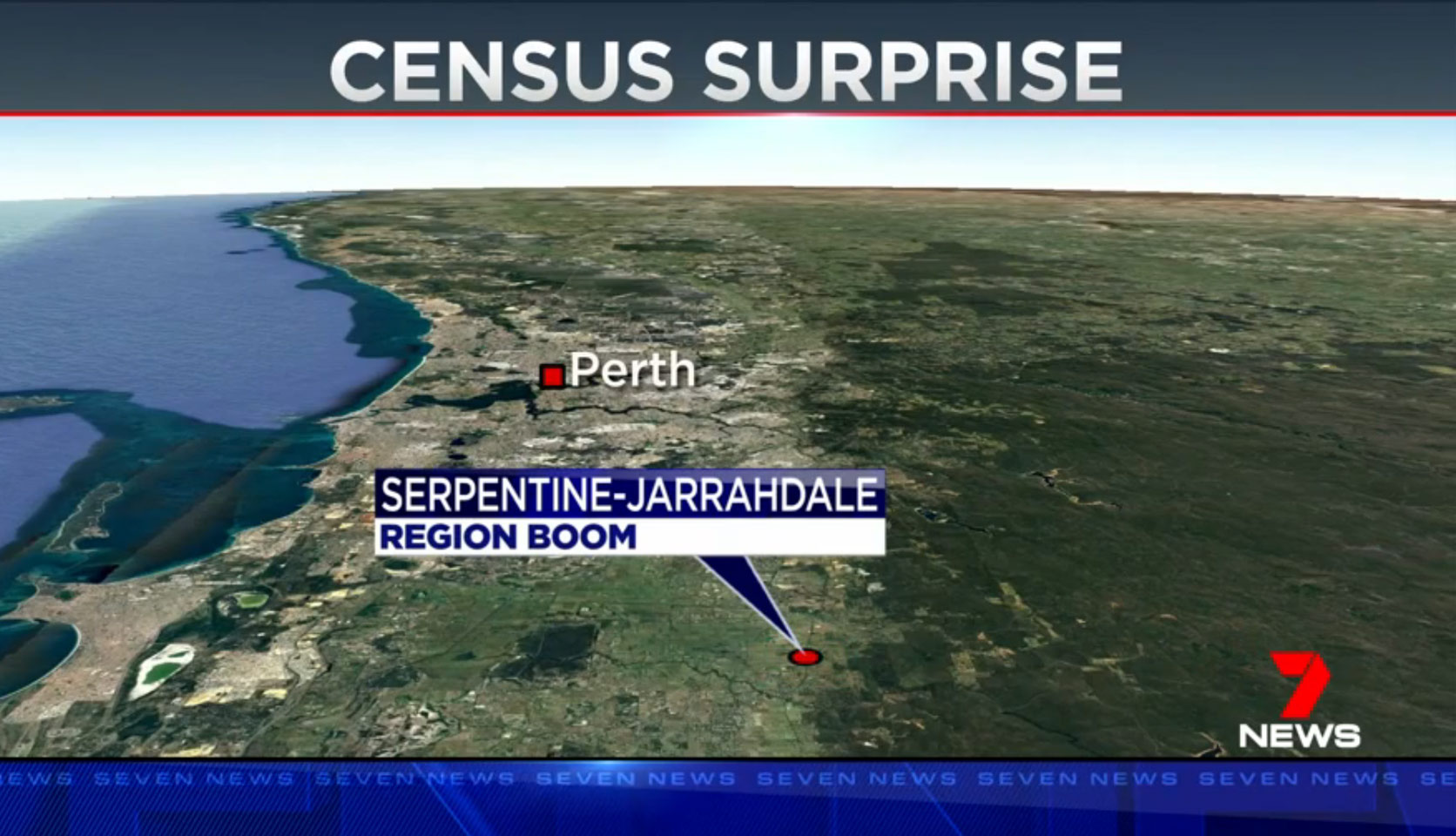 The Shire of Serpentine Jarrahdale has been revealed as the fastest growing region in the county.

The area, about 50 minutes’ drive from the Perth CBD, had a population surge, according to new Census data.

“There’s been a 51 per cent growth in that area in five years,” Curtin University professor Dr Amanda Davies said. 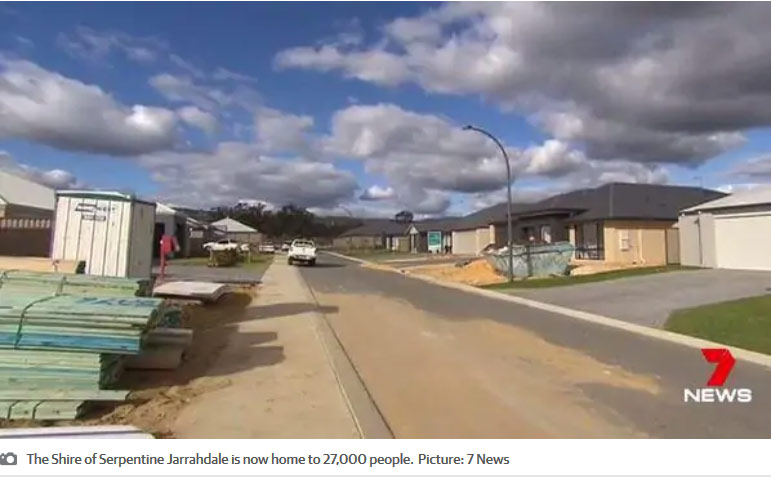 According to the figures, the median house price is around $75,000 cheaper than the Perth average.

But Shire of Serpentine Jarrahdale’s John Erren said the roads need fixing to cater for the population demand.

Another thing that’s very important to us is the Tonkin Highway extension, to extend from the Thomas Road intersection to the South West Highway,” he said.

Premier Mark McGowan said given figures showed most in the area drove to work, the Metronet rail plan would help clear some congestion.

The census figures also showed the average weekly wage for West Aussies is $724 – above the national average of $662.