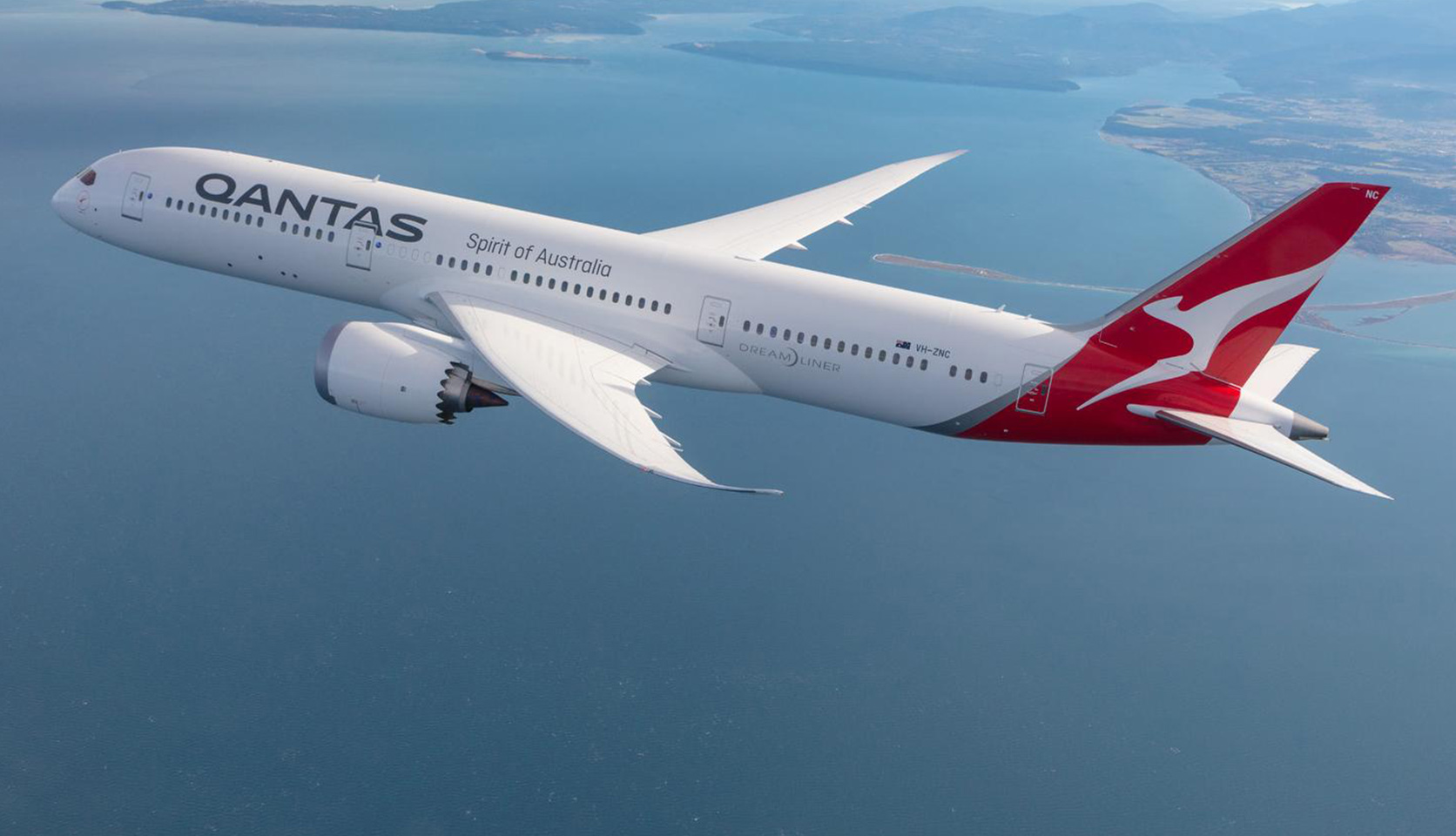 It was dubbed mission impossible — how to convince passengers to fly 17.5 hours nonstop from Perth to London and love the experience.

But the only “Mission: Impossible” in Qantas’ nonstop service is the Tom Cruise movie, which has become the most popular flick on a flight that has smashed records for speed, reliability and popularity.

A report card released on the first anniversary of the groundbreaking service also reveals one man stayed in his business-class suite for the entire journey without a toilet break, and that seat 56F holds the record for the most in-flight entertainment watched, 9134 hours.

Any way you slice and dice it, the service is the airline’s stand-out performer with a load factor at a high of 94 per cent, 14 points above the average, and reliability at 99.5 per cent with only four flights cancelled, all because of technical issues.

The flight has contributed to an increase of $101 million spending by international visitors and 601 full-time jobs in WA. 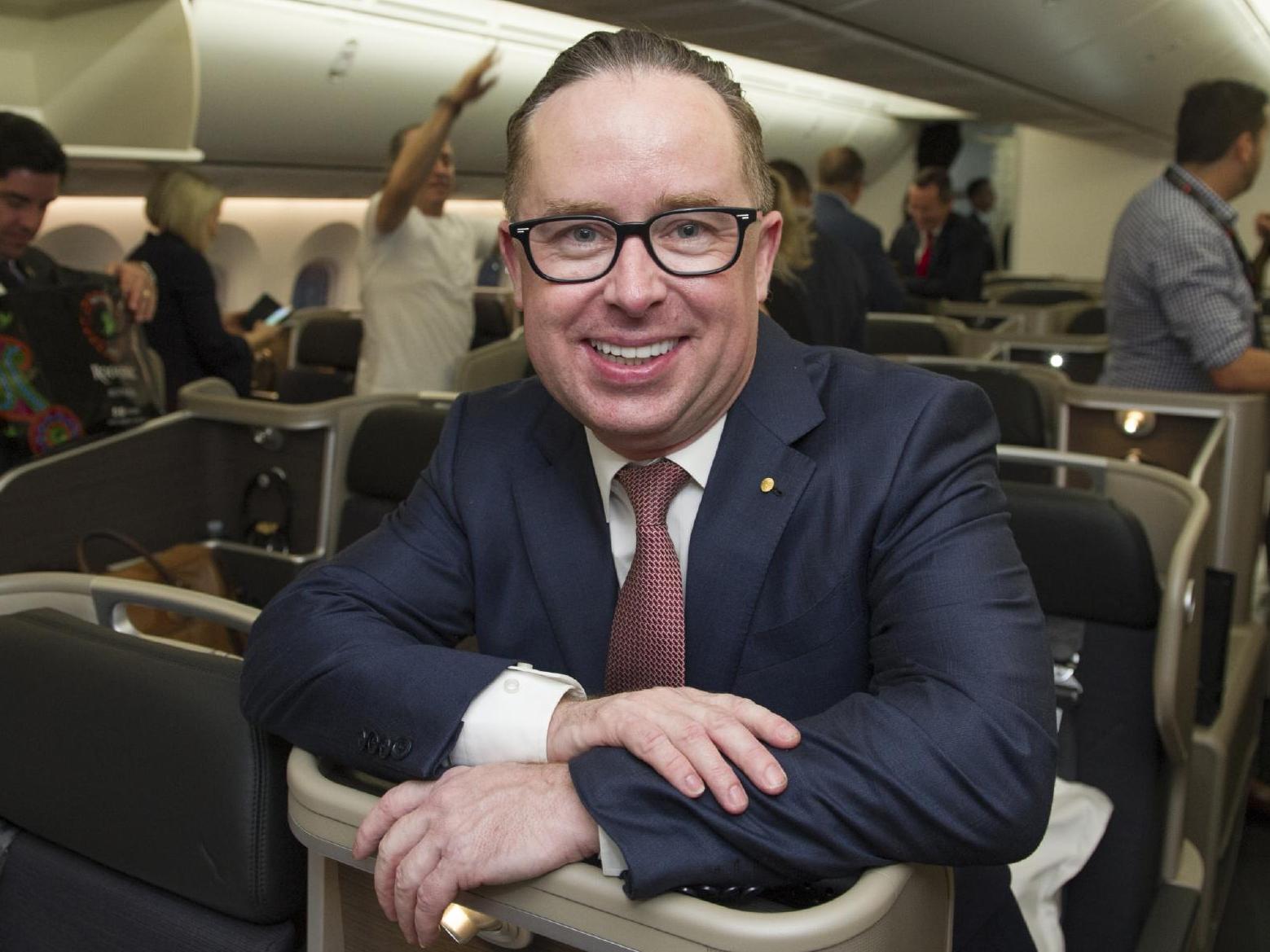 “In total, LHR-PER flight route passengers are estimated to have spent $101.4 million in Western Australia, of which $82.1 million was spent in Perth, $17.0 million in the rest of WA, and a further $2.3 million spent at Perth Airport by transit passengers,” the Deloitte report said.

Qantas chief executive Alan Joyce told this morning’s Leadership Matters breakfast, hosted by The West Australian this morning the route had been a runaway success for the airline and WA.

BY THE NUMBERS: How many bottles of wine have been served, what’s the speed record, where are the passengers from and why is everyone doing yoga? See the video above for the answers.

The service is also turning Perth into a true western hub.

“A year of operating this route shows that a hub in WA connecting Australia to the world works really well,” he said.

“We have people coming from the east coast to join the flight and it’s made it a lot easier for people in Europe to visit Australia. 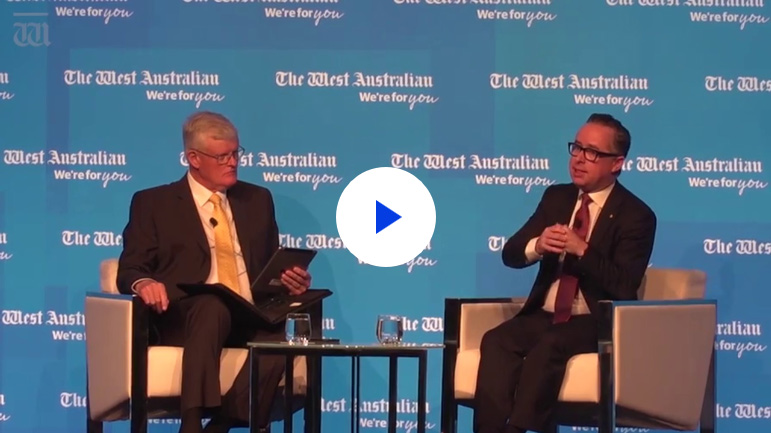 Watch Video at The West Australian

“The new service is also attracting people from other parts of Australia to Perth to join the service, with average outbound passengers made up of 25 per cent from Melbourne, 7 per cent from Sydney, 6 per cent from Brisbane and 4 per cent from Adelaide.

“There were a lot of expectations around this flight and, frankly, it’s exceeded them.

“Almost every flight is full and it turned a profit almost immediately, which is rare for new services because they have start-up costs and it normally takes time to build demand.”

Qantas has put an enormous amount of effort into easing the impacts of the ultra-long-range flights and that has paid off in spades.

“It’s the longest flight on our entire network but it has the highest level of customer satisfaction,” Mr Joyce said.