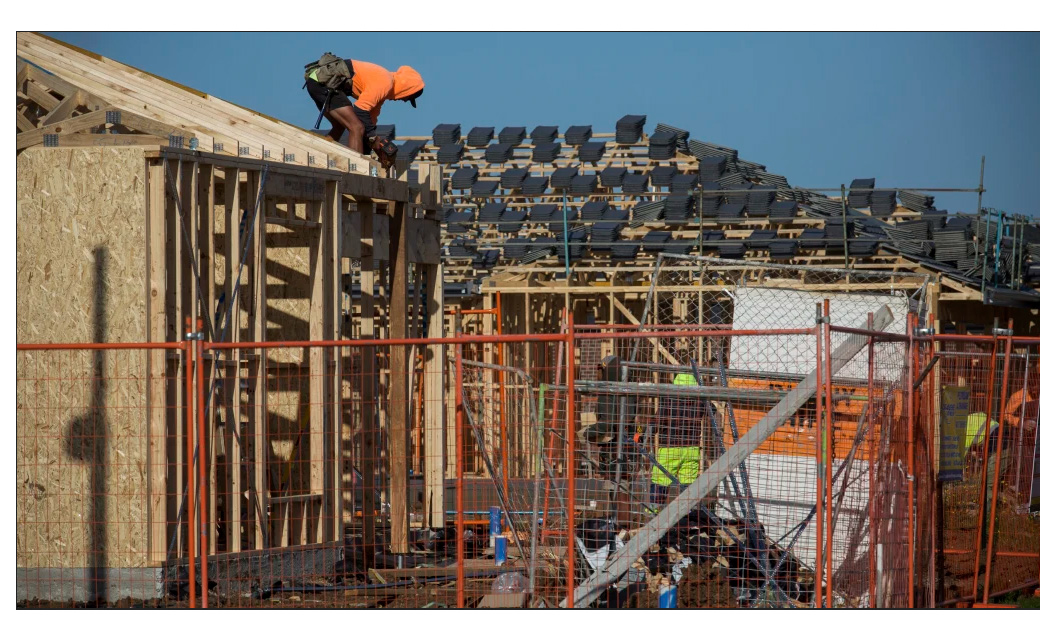 Home builders appear to be raising prices after the recent Stated and Federal stimulus announcements, with prospective buyers concerned it will erode the value of cash grants.

At least two WA companies are understood to have increased build contract prices off the back of the stimulus packages, which are set to trigger a wave of construction in a welcome boost to the corona-virus-hit housing market.

The McGowan Government is providing up to $20,000 for home-buyers who build new homes, while the Federal Government is offering grants worth $25,000.

It is understood B1 Homes put up its build prices by 2 per cent last week, while RedInk Homes has also increased its rates by thousands of dollars. Both companies are owned by the Scott Park Group, one of WA’s biggest residential builders.

A spokesman for the company declined to comment when asked about the price hikes. Master builders WA executive director John Gelavis said builders may lift prices for a number of reasons, including increased costs in the building supply chain or as tradies raise their rates.

“It’s a competitive market and we find that consumers select their builders based on factors such as quality and reputation as well as price.” Mr. Gelavis said. However, he said he was not aware of builders increasing contract prices as a result of government stimulus packages.

Several major WA home builders told WestBusiness they would not budge on price. BGC Housing Group said the company was “committed to delivering value to clients” and had not increased its prices this month.

ABN Group will not put prices up but managing director Dale Alcock said the company was “clearly” reviewing its position.

“We are at the end of five years of historically the worst and lowest volumes that our industry, both land development and housing, has experienced ever.” Mr Alcock said. “That means…land development businesses and housing businesses need to correctly allow for future cost pressures and that’s about dealing with demand and contractors and supplier pricing.”

JWH Group will increase its prices across the board by about one per cent this month after a planned rise in relation to materials which was communicated to staff and clients in April.

“Stimulus or no stimulus, you would have seen builders increasing their prices regardless as they have been increasing prices this year,” Mr Walters said. “A lot of supplier agreements are tied to the financial year. Suppliers have held off for as long as they can and builders are aware of this.”

Federal Housing Minister and Assistant Treasurer Michael Sukkar said the short-term, targeted nature of HomeBuilder – which is only available for six months – was a “deliberate design feature so developers won’t be able to capitalise the grant into their price.”

A State Government spokesman said: “It’s in companies’ interests that they put their best offer forward to secure clients and guarantee they have a pipeline of work.”