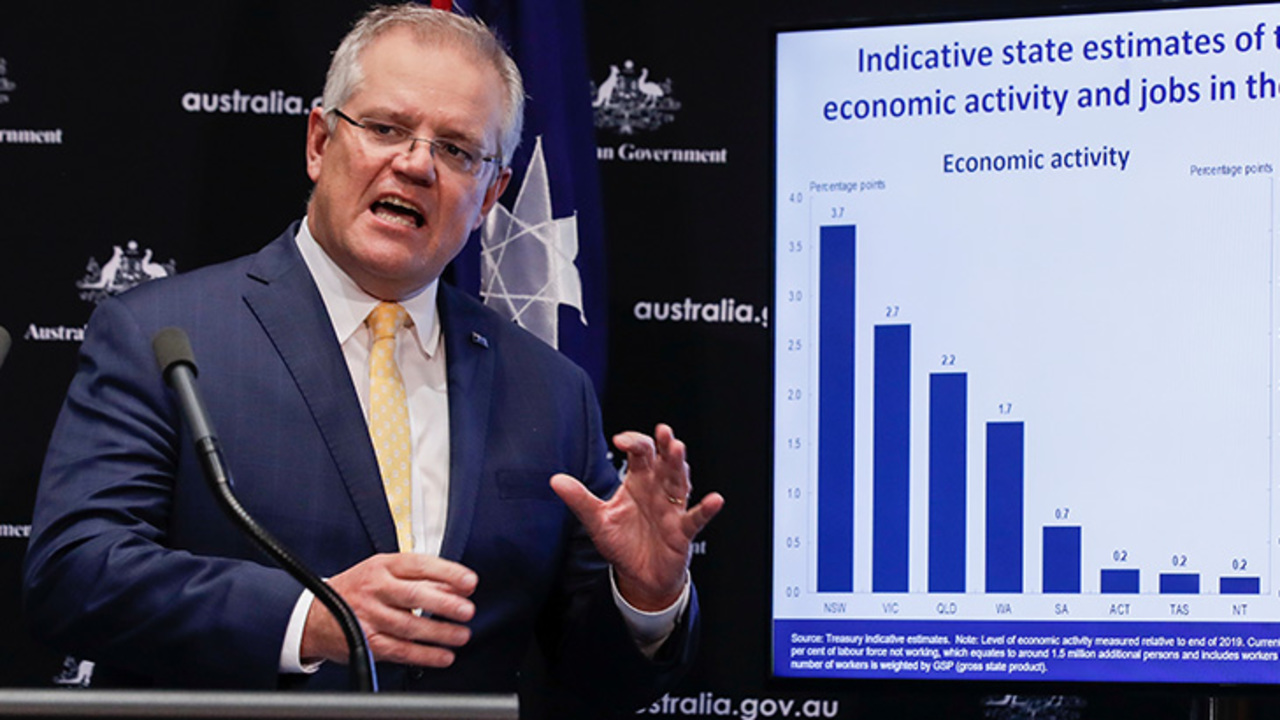 Mr Morrison, in a speech at CEDA’s State of the Nation Conference in Canberra, will also announce the next steps to slash red tape to remove unnecessary barriers to business.

Streamlining approvals for projects, including in the resource sector, will also form part of the Prime Minister’s plan.

The Government expects 66,000 jobs will be created by the national infrastructure push and hundreds of millions of dollars will soon be injected into WA via a new $1.5 billion funding package for small projects.

As part of the package, $1 billion will be allocated to priority projects that are ready to start, with $500 million reserved for road safety works.

It takes the funding on infrastructure brought forward or committed by the Federal Government since November to about $9.3 billion.

Morrison’s plan could be just the job for WA

People back into jobs”. “As we come out of the COVID crisis, infrastructure can give us the edge that many countries don’t have,” Mr Morrison will say.

He will announce a priority list of 15 major projects that are “on the fast-track for approval under a bilateral model between the Commonwealth, States and Territories” that will create 66,000 jobs and stimulate $72 billion in public and private investment.

“These jobs will be brought to market earlier by targeting a 50 per cent reduction in Commonwealth assessment and approval times for major projects, from an average of 3.5 years to 21 months,” Mr Morrison will say.

“We need to bring the same common sense and co-operation we showed fighting COVID-19 to unlocking infrastructure investment in the recovery.”

Federal Labor Leader Anthony Albanese will also address the CEDA summit and will say Australians deserve the “vision and courage to imagine and create a better future.”

“As we emerge from the pandemic, we have a rare opportunity within our reach. Not to just go back to how things were, but to make things better,” Mr Albanese will say.

He will also slam the current vocational education and training system, saying it was “being severely run down and mismanaged by the Government.”

The two speeches on the economy today come as a study by the Australian National University has found 75.6 per cent of Australians think investing in health research to find a vaccine for COVID-19 is the best economy policy measure.