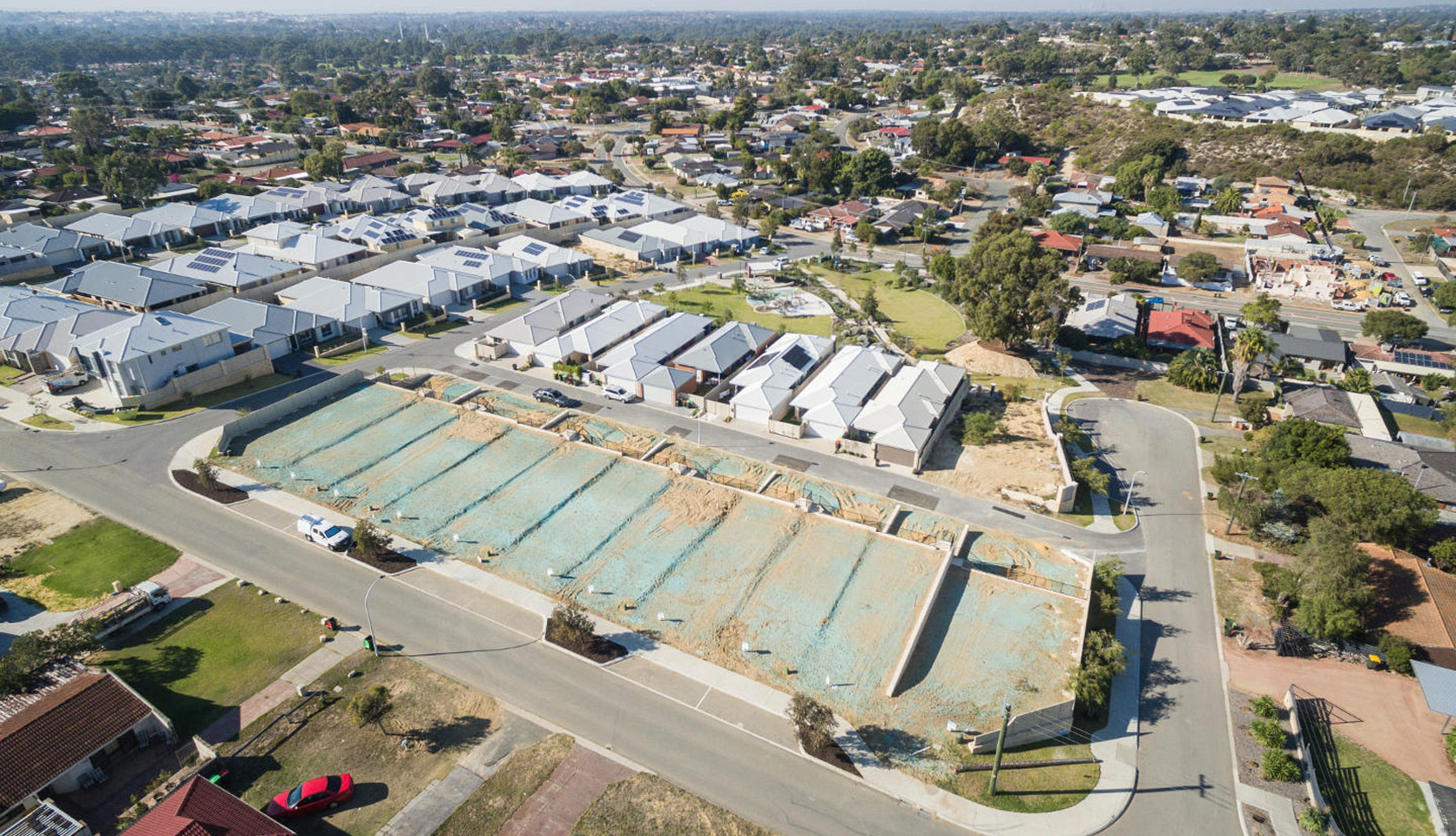 Residential land prices are rising faster in Perth than any other capital city, in the latest indication that a recovery in Western Australian property is taking hold.

The Housing Industry Association today reported land prices per square meter grew by 4.1 per cent in the year to the end of September, with Sydney the only other capital to record an increase, at 3.9 per cent.

The HIA said Perth was Australia's third-most expensive capital on a per square metre basis, at $717.

Over the same period, Perth lot sizes have shrunk by 25 per cent, with the city's median lot size the smallest in Australia at 372sqm.

In regional WA, the South West ranked among the nation's 10 most expensive regional markets, coming in at ninth with a median lot price of $182,150.

Nationally, residential lot sales increased by 45.9 per cent since hitting a record low in March last year, to hit 10,563 sales.

"The first half of 2019 was particularly rough for the residential building industry, with falling house prices, uncertainty surrounding the election and the credit squeeze all weighing on confidence," HIA economist Angela Lillicrap said.

"Leading indicators in the final months of 2019 show that the housing market has improved and the increased demand for residential land is further proof of this.

"A shortage of land is one of the factors that has driven home prices to increase ove the past decade.

"With demand for land picking up, it is important that an adequate supply is maintained each year to avoid undue pressure on housing affordability."

Ms Lillicrap said she expected land prices to continue to rise across Australia over 2020, but the growth could be mitigated as more land came to market.